We’re performing demonstrations on a weekly basis.  For more info call or email us about an opening.
512-593-8955 / info@demonsled.com

2022 is in full swing and many of you are already “foaming at the mouth” to get this new year kicked off.  So our question to you is, “what are you going to do to prepare and challenge your young men and women for success?”

Many of you have had your Demons Sleds and seen the results.  Many of you have seen us but have yet not bought into the idea of the new way of conditioning your athletes and getting them into TOP Performance.  We are here to help and our partnership with Power-System, validates our product even more.  Let us know what we can do to help your program exceed.

Thank you to all of the coaches that came by and visited with us last year.  Don’t forget to use your Promo Code for your discount when ordering!

There are no upcoming events to display at this time.

Demon Sled has been a huge part of our success for sprints and jumps at the national level. Its the “ONLY” training tool I have found that places my athletes into the positions they need to be for success. ~ Coach Miller, Louisiana Tech University 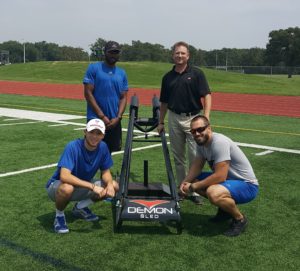 Great day working with Mookie Salaam!  We’re looking forward to a great 2017 season with this guy!

About Mookie:     Salaam took up track during his junior year of high school as a way to stay in shape for football. After not advancing to the finals of NCAA’s during his freshman year, he revealed his true talent his sophomore year with a top 5 finish at NCAA Outdoors and a top 10 finish at USA Outdoors. It was during his junior year that Salaam turned heads with his win at the NCAA Indoor 200m in a then world leading time of 20.41. By the end of 2011, Salaam once again finished in the top-10 at USA Outdoors and announced that he would forgo his final year of eligibility to turn pro. Salaam followed his college coach, Matt Kane, to Tuscaloosa, Ala. to begin his career as a professional. Salaam didn’t take up track until his junior year of high school as a means to stay in shape for football. Salaam’s father passed away when he was four-years-old and he was raised by a single mother. In high school, the state was about to move him to a foster home when Kevin and Lisa Peterson, the parents of a football teammate, volunteered to become his foster parents. When Salaam turned 18 he moved back in with his mother and stepfather, and he now considers himself to have two sets of parents. Full name is Rakieem “Mookie” Mustafa Allah Salaam. Says that his nickname “Mookie” given by his mother is defined as someone who acts out of character, who’s always happy, funny and does their own thing. Salaam’s father was a distance runner at Grambling State and his grandfather was an elite sprinter.

Wade came by the booth and was very intrigued in what we have developed. He watched some of the Demo Videos we had and stated, “I’ve worked with athletes for years to get their hips down and this looks like it might just do the trick…” As I continued to speak with him, he asked me for a business card and also asked if we would be up to coming to Denver to demo for the Denver Bronco’s!”  Very exciting and humbled to see such a coach, with his accolades, that is interested in what we’ve developed for speed, power and acceleration. 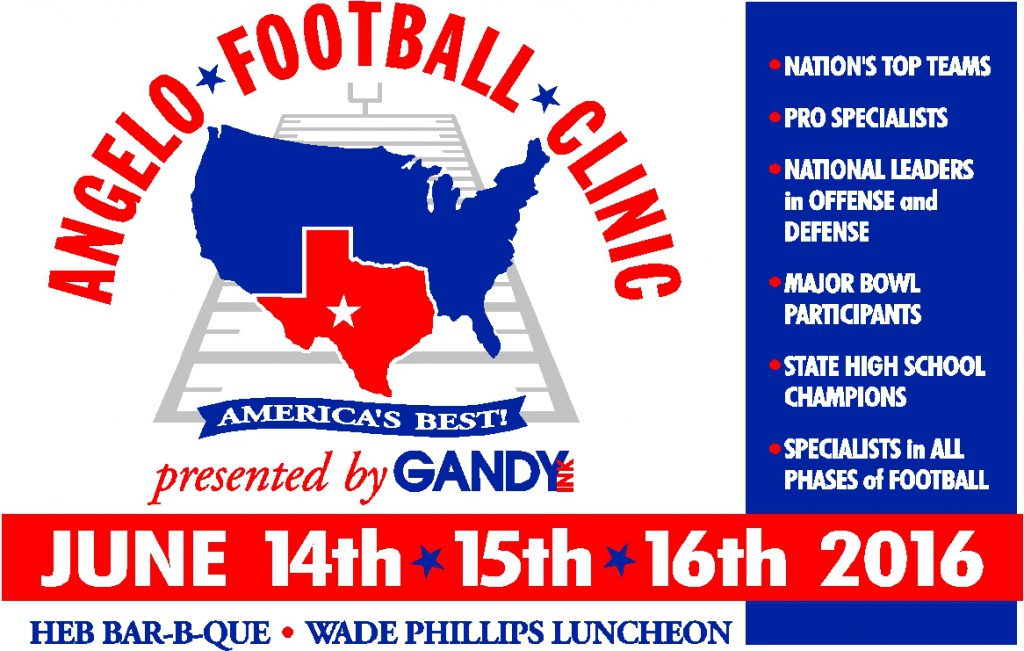 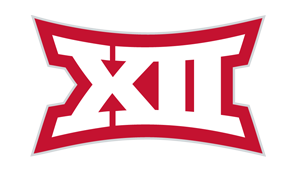 We are thrilled for the invite as we will be attending and exhibiting Demon Sled at the Big 12 Athletic Equipment Managers Spring Meeting.  See you there!

If you’re in the area, come on by and visit with us about how we’re changing the game in: acceleration, speed, strength, explosion and conditioning with Demon Sled.  The clinic will be held in Round Rock, TX, Wingate Hotel & Conference Center.  Starts at 10AM

Demon Sled will be attending at the Hill Country Coaches Clinic February 12-13, 2016

If you’re in the area, come on by and visit with us about how we’re changing the game in: acceleration, speed, strength, explosion and conditioning with Demon Sled.  We will be at the Hill Country University Center in Fredericksburg Tx.

YOU ASKED FOR IT AND HERE IT IS! 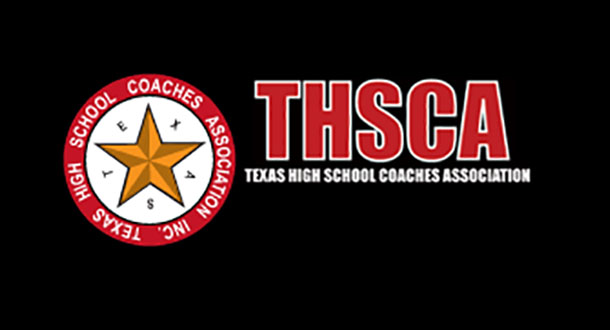 We will be in attendance of the Region 4 THSCA meeting.  Live Demo’s will be held directly after lunch.  Come one, come all.  Who is going to the the early adopter and finish out there 2016 season fast, strong and without fear! 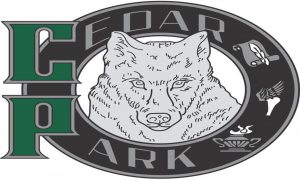 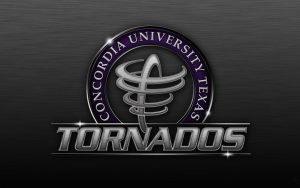 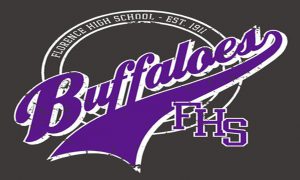 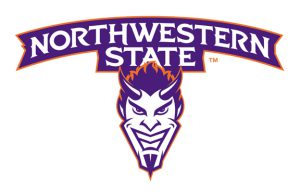 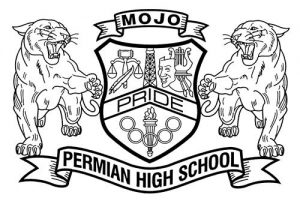 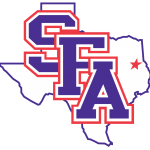 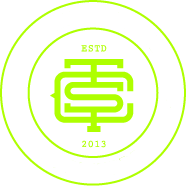 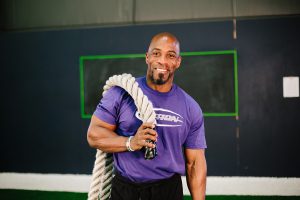